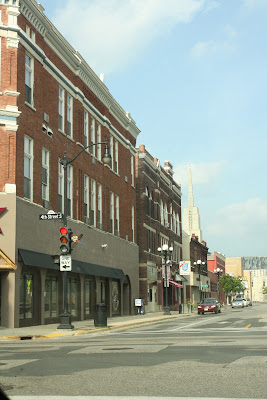 Last week I spent six days on the road for work. I covered a lot of territory and met many people.

Here are a few statistics from my week:
•  I drove 2,209 miles in a car with more than 215,000 miles on the odometer.
•  I was in five states (Illinois, Iowa, Minnesota, Nebraska and Wisconsin) in six days.
•  There were three severe Thunderstorm Warnings in areas I drove through.
•  I crossed the Mississippi River eight times.

These stats don't mean much to anyone else, but for me it is all about the experiences I had while logging those numbers.

I also saw amazing scenery. Along the way, I took hundreds of photos, which I plan to store away as research for future writing projects.

If you look for it, inspiration can be any where. You can find it in how many miles you travel or by what you do along the way.

Where do you find inspiration? 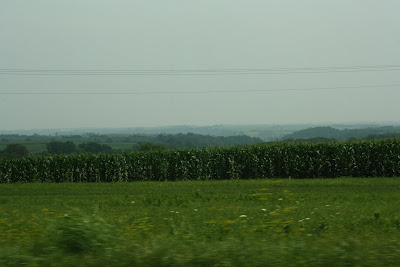