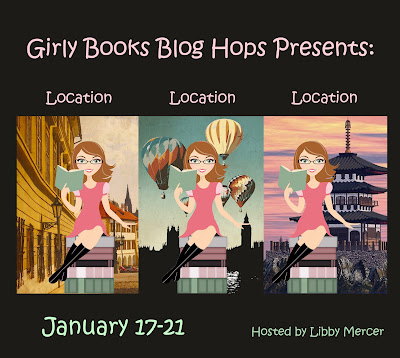 Imagine Sex and the City without the city. For the book, TV series and movie franchise, New York City is more than a setting for the story, it is a main character -- the fifth girl in the group of best friends.

When I consider some of my favorite reads of the past year, I'm struck by how the location contributes to the storytelling. 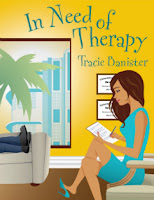 In Tracie Banister's In Need of Therapy, the main character lives and plays in Miami. Pilar's lunch dates with Ford would hardly be the same if they were not sharing Cuban sandwiches on a beach. That element is seemingly minor, but adds extra spice and sizzle to the sexual tension that already exists between the two characters as friendship turns to something more.

At the same time, the hot locale also makes it possible for the other men in Pilar's life to exist. It's a place where surfer boy Mitch can catch waves and Victor live as a telenovella villain.

(Read my review of INOT here.)

As a travel reporter, it would be impossible for location not to matter for the main character in Lauren Clark's Dancing Naked in Dixie. Julia Sullivan's life changes the moment she visits the small Alabama town where much of the story is set.

Rather than involving the cosmoplitan nature of a city like Seattle or the steam of Miami, Julia comes to fall in love with her life in Eufaula and the people and places there. It's why she works so hard to help save it. In doing this, the character sees more character development than she would have if she jaunted off to Rome or Rio like she previously did. The change in scenery gave her a change in life, which gave us readers a story.

(Read my review of DNID here.) 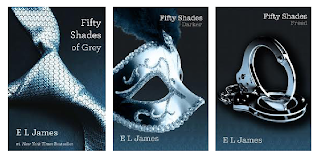 Though they may jaunt off to other spots during the series, so much of their story intertwines with the city. From Christian's millionaire playboy penthouse with an impressive view of the city to his boat on Puget Sound, the reader can see his opulent lifestyle, because of the luxury each illustrates. Heck, even their ability to catch a helicopter to Portland, or take a honeymoon to Europe shows his wealth. At the same time, through Ana's eyes we see her discomfort with her change in lifestyle, which is a major conflict of the series.

In any of these books, you lose crucial elements of the story by moving it. At the same time, there was not so much attention paid describing the scenes that it slowed down or took away from the story. Whether intentional or not, the locations often steal the show, and in the best possible way.

I try to keep this in mind as I work on my own books. When I travel, I make a point to take lots of photos of the places I go. From big cities to small towns and farmland, I see each of these spots as a possible future location for a story. In the three years I spent traveling about 50 percent of the time for work, I racked up a lot of destinations and the flavor needed to give my stories more character.


In the book I will release (hopefully this year), the story is set on the Gulf Coast, predominantly in Houston and its surrounding communities. My character needs that area for her story to be told. It gives her a career  unique to the area. It gives her good old Southern boys to complicate her life. And as a Midwesterner, the new location gives her the discomfort of being a fish out of water.

Be sure to check out the other Girly Book Blog Hop posts (featured in the Linky below) and enter to win great prizes, such as books, gift cards and more. In addition, I'll be giving away a copy of Carol Tibaldi's Willow Pond. 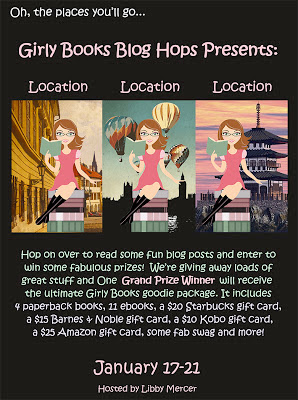