cover reveal: lying to meet you 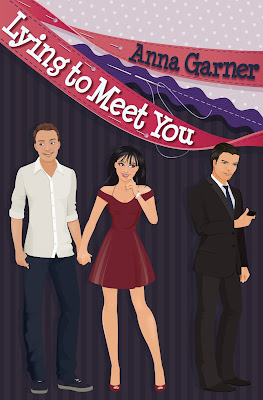 
Does being in a relationship make you a hot commodity in the eyes of would-be suitors?

Chloe Lane is about to find out. When her childhood pal, Ethan Webster, asks her to play the part of his girlfriend in order to test this theory, she reluctantly agrees. As a work-crazed fashion designer, boutique owner and soon-to-be reality show judge, Chloe has no time for a real boyfriend, but being part of a faux pair will do just fine. Not that she has any intention of trying to attract someone else.

Opportunity unexpectedly knocks when Chloe meets fellow reality judge, William Shannon. Super successful and super sexy, this high-powered entrepreneur inspires Chloe to test Ethan’s theory herself. Now, on top of keeping her fashion business productive, carving out a new role as a television personality, maintaining a fake relationship and attempting to lay the groundwork for a future relationship, she’s lying to William, lying to her friends, lying to her family and quite possibly lying to herself. Will Chloe be able to keep it all together, or are things about to explode? 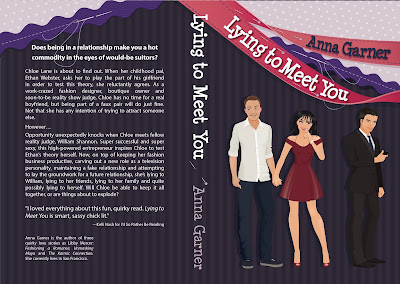 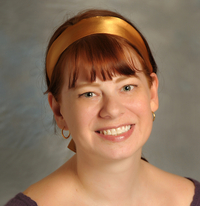 Born and raised in the Midwest, Anna Garner's adventurous spirit kicked in after graduating from high school, and she's since lived in Boston, NYC and London. For several years, Anna worked in fashion--first as a journalist and then as a shopkeeper, and for a while she dabbled in design. Although chick lit was her first love, Anna started writing quirky romances, and her first one, Fashioning a Romance, was published in May 2012 under the name of Libby Mercer. This was followed by two more quirky romances: Unmasking Maya and The Karmic Connection. Since Lying to Meet You is written in old school chick lit style and isn't a clear cut love story, Anna decided to publish it under her real name. She currently lives in San Francisco and spends most of her time cranking out more stories.