Swimming Upstream by Ruth Mancini is on sale for $0.99 until September 30. 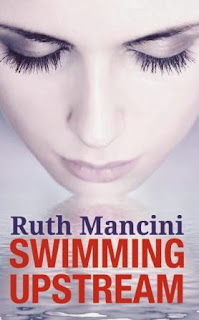 I once read that the end of a relationship is like being involved in a road traffic accident. Which is quite fitting really, given what happened."

Lizzie has begun to achieve all the things she thought she had ever wanted, but realizes instead that she is far from happy. Then she steps out into the path of an oncoming car, and her life begins to unravel, setting off a life-changing chain of events. Lizzie leaves her boyfriend and her home and moves to London to pursue her career. There, she attempts to overcome the legacy of her past and find her true direction in life. Little does she realize that her life is about to take another shocking twist... and that the consequences will be enormous.

Swimming Upstream is a thoughtful but often humorous story about a young woman's pursuit of happiness. Set in the early 1990s in Cambridge and London, it is also a story of friendship, love and divided loyalties - and the moral choices that Lizzie ultimately faces, when the chips are down. 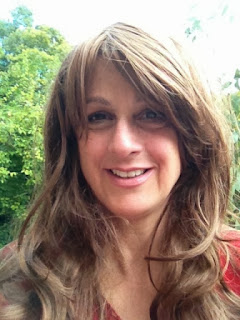 Ruth Mancini was born in South London and educated in London and Cambridge where she gained a Bachelors degree in French and Spanish and a post-graduate diploma in law. For several years she worked in the publishing industry before becoming a practicing lawyer, author and freelance writer. She now lives in Oxfordshire with her husband and two children.