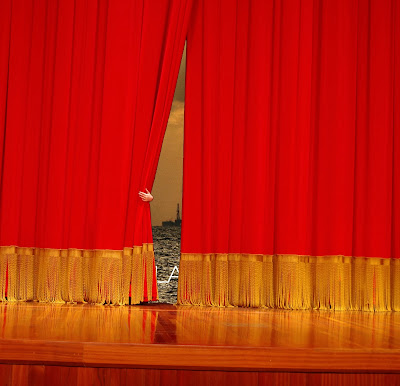 Today I'm pleased to reveal the cover of my debut novel, Hard Hats and Doormats, which will be published with Marching Ink this winter.

Without further adieu, here it is: 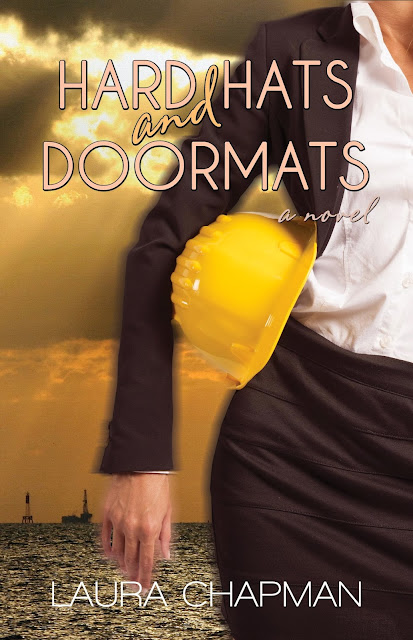 
It's also up on Goodreads, so now you can add Hard Hats and Doormats to your to-read list. And I'm on Goodreads as an author, which means you can follow me, too!

In celebration of today's cover reveal, I'm sharing "Hard Hats Confessions" with several other bloggers, who generously shared their space with me. The confessions include tidbits about the story behind the story such as how I came up with the title, character names and more. Be sure to check them out.

You can also show some love to my publisher by visiting Samantha March and Chick Lit Plus. Without her and my fabulous cover artist, this wouldn't have happened. Lots of thanks to both.