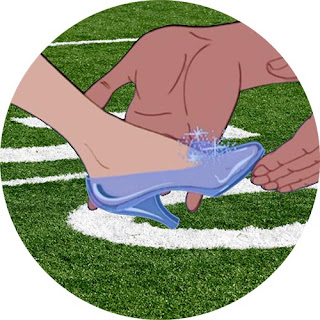 Between the craziness of moving into a new home, doing NaNoWriMo and preparing for the release of my anthology and novel, I kind of messed up something. I know -- I haven't posted my Fantasy Football Prince Charming of the Week in forever.

So let's do some quick catch-up. First, the business of it all. Right now I have two very different records in my leagues.

Obviously, I'm pleased with Cinderella's Fellas and wish Cinderellas Ball would do better, but that's life.

As for my princes, I had some pretty good options to choose from. Here they are: 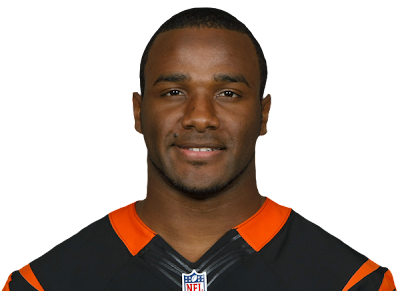 No. 9: Giovani Bernard
The Cincinnati Bengals running back scored me a cool 22.4 points in his week nine game against Miami. And even though he got a little banged up in the game, he was back in week 10 scoring 15.5 points. He's been a staple of Cinderella's Fellas, and in week nine he saved a team that could have suffered during bye-week hell. Plus... I really like saying his name. Giovani. Oooh, I'm all tingly. 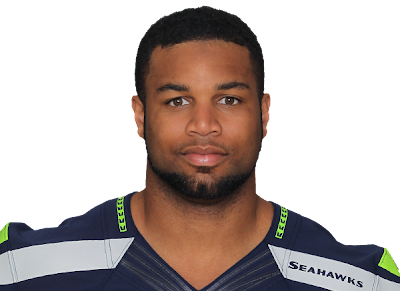 No. 10: Golden Tate
The Seattle Seahawks wide receiver caught six passes, had 106 yard and a touchdown in week 10. I'll admit, he spent most of the season on my bench, because I worried about his consistency. But he saved my life during a rough bye week, and managed to help Cinderella's Ball win its first victory in weeks. As far as I'm concerned that's enough to have a national holiday named after him. 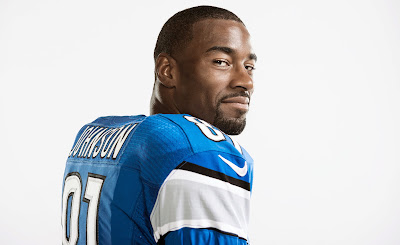 No. 11: Calvin Johnson
I know he's been a Prince Charming in the past, but da-aaaaaaaaaaaaaamn Megatron. Dude caught six passes, scored two touchdowns and made 179 yards in Sunday's game. Now that we're well into our second season together, he may go down as the freaking football playing love of my life. Mrs. Megatron. Mrs. Laura Megatron. Mrs. Laura Chapman-Megatron. Oooh... That sounds damn fine.