Blogger's Note: In honor of #ChickLitLove Week, I'm sharing a romantic scene from my debut novel, Hard Hats and Doormats. Here's a little info on the scene you're about to read: After two days of boring work meetings, Lexi Burke and Jason Beaumont blow-off some steam with their friends by spending Friday night at a dive bar in Houston. During dinner, Southern Boy Jason learns Northern Girl Lexi doesn’t know how to dance. He sets out to give her a lesson. Enjoy! 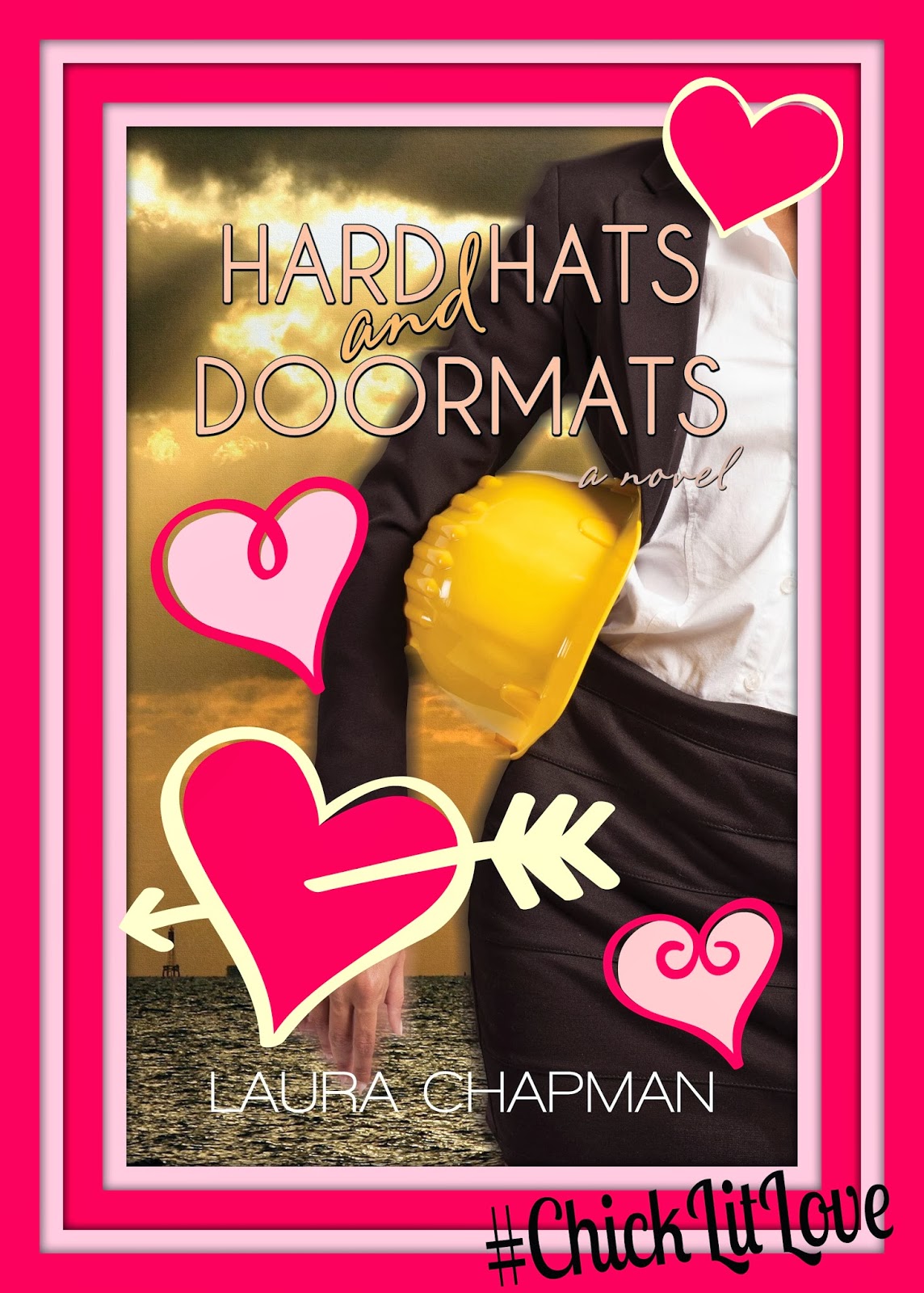 “Oh.” She was caught off guard. Her eyes traveled to the dance floor, where couples now gathered. She wanted to but, “I can’t two -step.”

She hesitated a moment, and Jason lifted his eyebrows. “Or, we can sit and talk about how much we hate our jobs while everyone else enjoys their Friday night off.”

That settled it. She placed her hand in Jason’s and he pulled her up. “I’m in.”

With her hand firmly in his, Jason led Lexi to the dance floor. They stopped in a dark edge of the floor, and she realized he was doing her a favor. She could learn here without drawing attention from the rest of the dancers.

Jason swiftly pulled her to face him. She nearly stumbled over her feet. 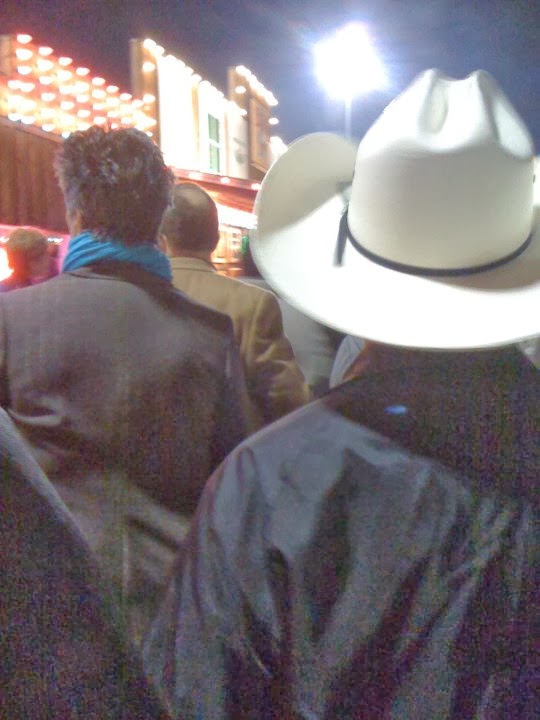 “Okay, Lexi, what we’re doing here is the Texas two-step. Now stand here facing me and keep your feet together like mine.

Still facing each other, Jason adjusted their stance. Okay. I can do this. Jason placed his right hand on her back under her left arm. She flinched a little at the near intimate touch.

“Lexi, be cool,” he instructed in a soothing tone. “This is how it works. I’m leading, which means I put my hand right here.”

“Now, put your left hand on my shoulder. You’ve got this,” he praised in a teacher-like voice. “You’re doing great.”

She beamed at the compliment. I’m doing a good job.

“Now, give me you right hand and bend your elbow like I’m bending mine.” He lightly held her hand outstretched in his. “Excellent. Now, when the music starts up again, you’re gonna have to follow my lead.”

“For the steps, do the opposite of whatever I’m doing. That means when I step forward with my left foot, you step back with your right. Got it?”

“Yeah.” She watched the dancers around them in hopes of picking up their moves if she watched closely.

“I have no idea what you said.”

“Honey, relax. You’ll be fine if you follow my lead. Trust me.”

“I trust you,” she whispered. 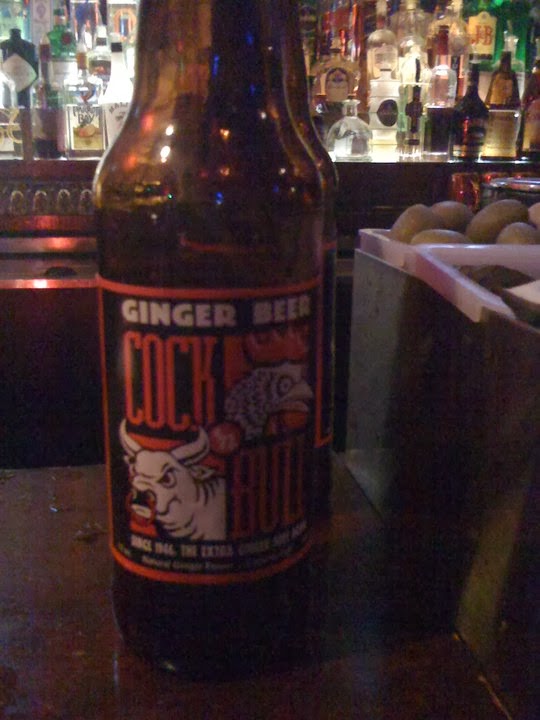 The music began again, and they started to move. Patiently, Jason guided her through the movements. Mid-way through the first song, she found her footing and got the hang of it. She would never win a dancing competition, but she made an acceptable presence on the dance floor. After a couple of songs they moved around the dance floor more easily, laughing and joking.

Lexi exchanged a grin with Kara. She and Tyler stood in the back of the bar with the smokers. She gave an excited thumbs-up through the haze.

The music slowed, and she heard the first few bars of “Desperado.” It was an unexpected song choice, but she liked it. Instead of dropping his hands and taking her back to the table for the slow song, Jason moved his right hand to the small of Lexi’s back and pulled her closer.

“I told you you’d be a natural.” Jason’s voice tickled her ear.

She smiled back, her expression hidden from him. “Hardly. Your feet have to hurt from me trampling on them.”

“What a trooper,” she teased. “Where did you learn to dance?”

Jason moved his hand slightly on her back. The small movement sent chills through her body. “Why? Does it surprise you?”

He chuckled. “I’ll have to show you a few other moves some time. You’ll love ‘em.”


For your listening pleasure, here's a little music to set the mood:

About the Book
Lexi Burke has always been a stickler for following rules and procedures. As a human resources manager for a leading Gulf Coast chemical company, it’s her job to make sure everyone else falls in line, too.

But after losing out on a big promotion–-because her boss sees her as too much of a yes-woman––Lexi adopts a new policy of following her heart instead of the fine print. And her heart knows what it wants: Jason Beaumont, a workplace crush who is off limits based on her previous protocol.

While navigating a new romance and interoffice politics, Lexi must find the confidence to stand on her own or face a lifetime of following someone else’s orders.
Who says nice girls have to finish last?