It was September 2008, a couple of weeks before the onset of autumn, when I visited New England for the first time. Still adjusting to the idea of being in my first job instead of sitting in a classroom, I had high expectations for my first visit to New England. I'd be spending this week traveling across Upstate New York and Massachusetts visiting new customers. But for me, it was a dream.

It's kind of silly. But I'd wanted to visit Massachusetts -- specifically Greater Boston -- ever since I'd read the MacGregor series by Nora Roberts in seventh grade. I know I should have wanted to go to see the place where Robert Frost described in "North of Boston" or had some other profound reason. But I didn't. I loved those books -- my first foray into a story where a romance took the center stage. Roberts has a way of describing her settings that makes you want to visit. Paired with the fact that a year earlier, my church's youth program had discovered "Veggie Tales," which featured a song about pirates who had never seen Boston in the fall. So at 12, I decided that someday I'd go to Boston, and I'd see it in the fall.

The city, the rest of the state, didn't disappoint. As I drove through the Berkshires, I frequently found myself breathless. I'd had no idea the state would be filled with so many rolling, rocky hills with trees rising high into the air, and rivers and streams flowing down below. Like Upstate New York, I found myself captivated by charming towns nestled in valleys, my writer's brain crafting stories about the people who might live and work there.

I heard real Boston accents for the first time when I visited rail yards in Worcester, Framingham and Boston. I'm a little embarrassed to admit this, but I found myself smothering a laugh when a man -- while telling me a story -- used the word "re-tahded." For one, I was shocked. That's not a word that's part of my everyday conversation, and his use shocked me. For another, it made me think of the Saturday Night Live sketches when Jimmy Fallon and Rachel Dratch played a crazy in love Boston couple who would say "you re-tahded" "no you re-tahded" when they fought. At 22, it was a struggle for me not to give into the urge to laugh at the awkwardness mixed with the memory of those skits.

On that first trip East, I took a wrong turn while I was looking for the yard in Boston's Beacon Park and I ended up at Harvard. I felt like Elle Woods in Legally Blonde, only way less cooler.

As I drove deeper into the city, anxious to see what I found, I lost my breath again when over a crest on the Interstate, I saw the Charles River empty into the Atlantic. The blue water stretched forever, and somewhere in my mind, I thought about how this was the opposite sight pilgrims had seen when they landed on Plymouth Rock miles down the road.

Later, when recalling the sight to my father, I said, "The pioneers who moved west must have had a lot of faith in what they would find to leave behind such a beautiful place."

On future trips to New England, I spent time in Connecticut -- where I ate soft-shell crab on a beach -- and Rhode Island -- where I witnessed a trainmaster officiate a wedding for a yardmaster and his longtime girlfriend during a safety feed. I drove under the Atlantic Ocean on my way from Logan International Airport to the city. I sat in bumper-to-bumper traffic as Sen. Ted Kennedy's funeral procession passed by. I saw all four seasons played out twice.

And I saw Boston in the fall.

New England held up to my expectations. And though I haven't been back east in years, every time I catch the first leaves changing color in autumn, I think of that drive along I-90, and I miss it. 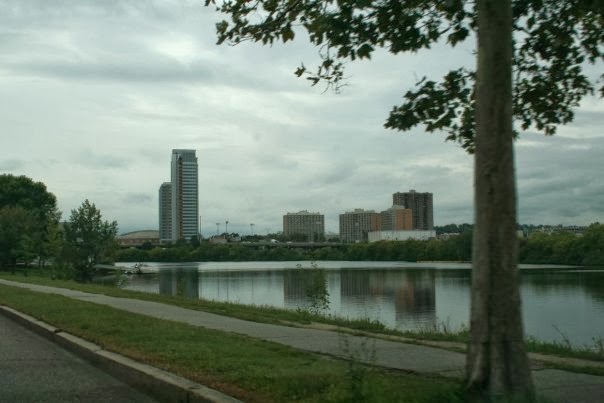 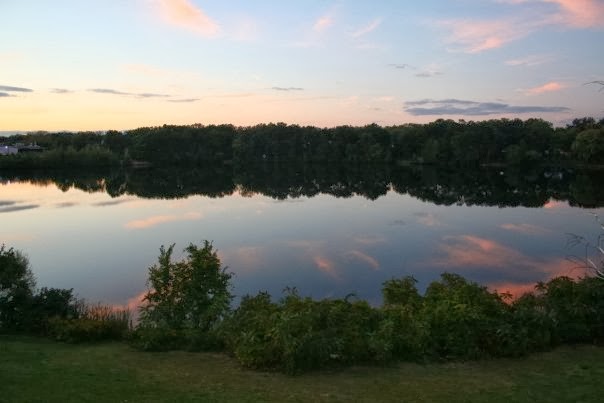 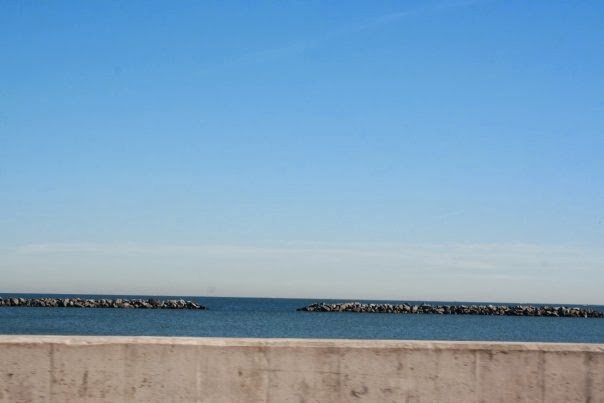 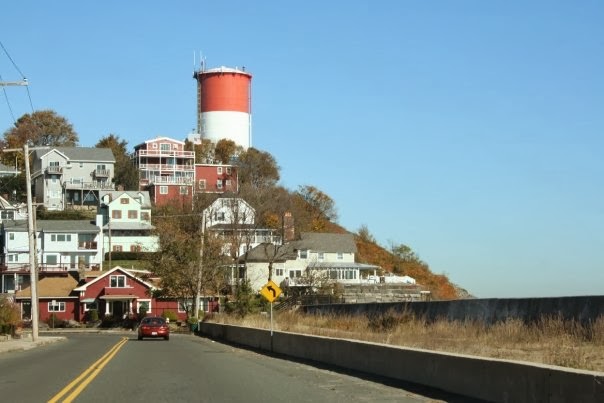 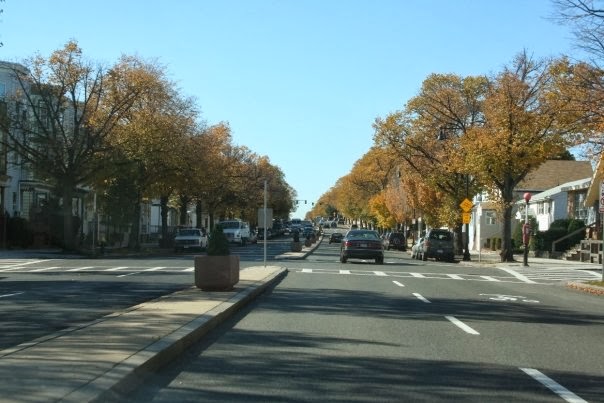 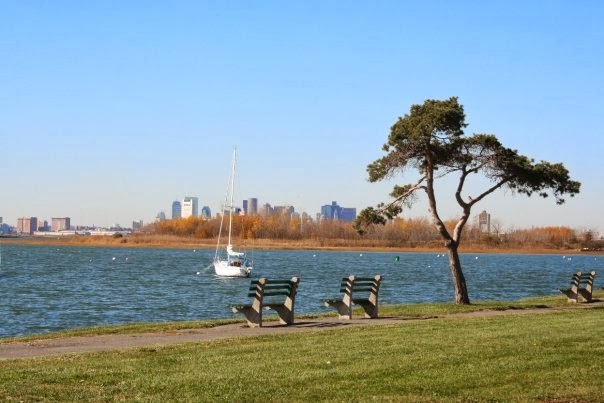 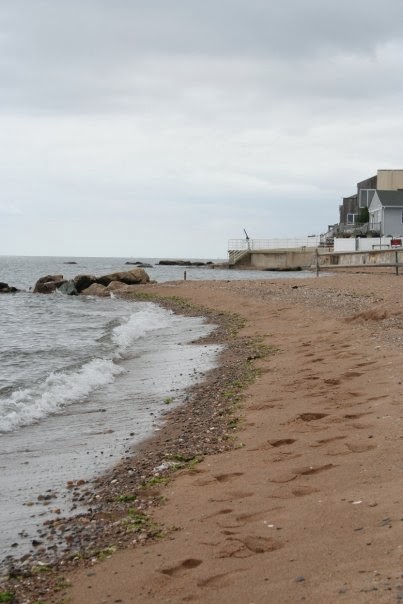 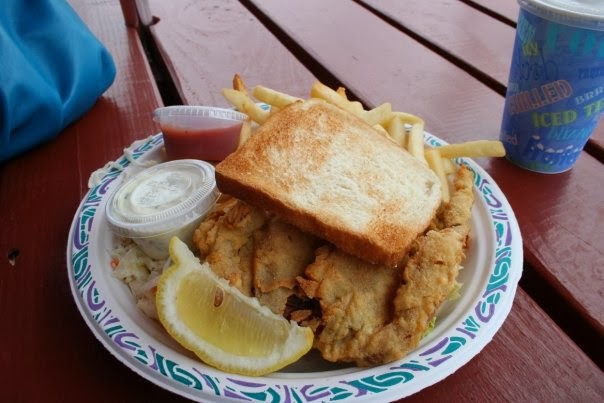 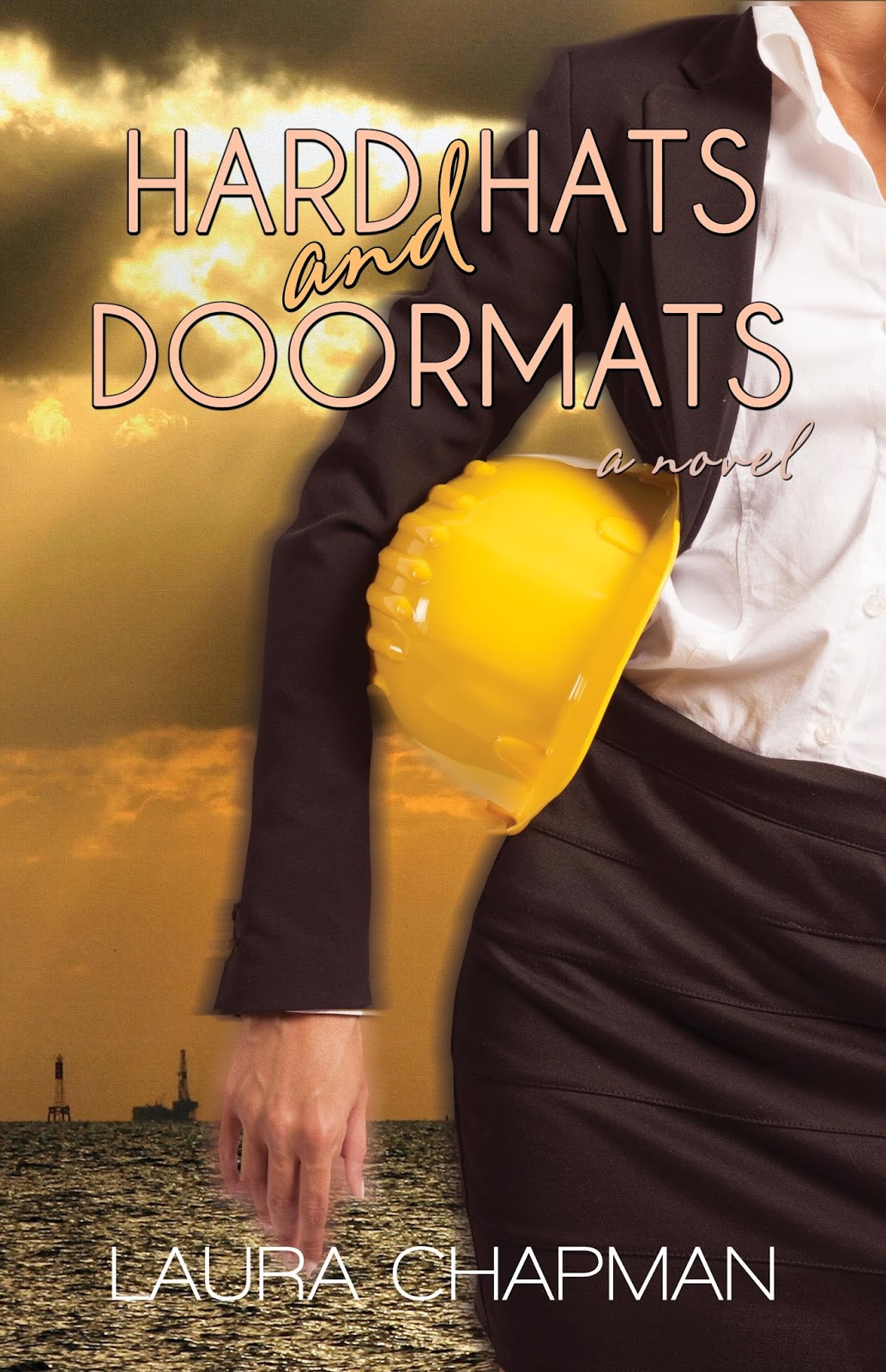