greetings from... the south 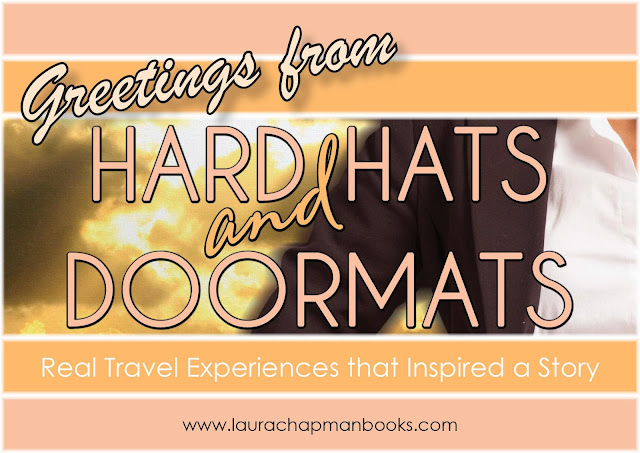 During my travels across the country, I spent a considerable amount of time visiting a few southern states. Since Texas is basically it's own world, I'm going to save it for another post and focus on Arkansas, Louisiana and Oklahoma.

I loved my time hanging out in the South. I only visited Oklahoma and Arkansas a couple of times each, but Louisiana was like a second home for a while there. For me it was the place I'd seen in movies and on TV shows like Steel Magnolias, The Waterboy and True Blood. And I mean that as a compliment. The communities were wonderful -- if a little different from what I've always known -- the scenery beautiful and the food to die for.

My favorite foods were found in the French Quarter of New Orleans. The beignets at Cafe Du Monde were one of the most delicious things I've ever had. And I still think about the crawfish etouffee (served on top of avocado) I had for dinner one night at the Napoleon House Bar & Cafe.

I tried other interesting foods, like fried okra (I didn't even know what okra was until I went down south). I never did indulge in cracklin, though the locals told me it was a must, but I think I ate enough crawfish during my time down there to make up for it.

And of course no trip in that part of the country would be complete without trying the Waffle House once or twice. I kid you not, there must be a Waffle House at every other exit on I-10 between New Orleans and Houston. While there's nothing super special about the Waffle House, it was my first time trying grits, which I soon learned to love. I could actually go for some right now.

I still think a lot about the men and women I met on those trips down south. They opened up to me about their families and told me stories about their lives. Every so often I'll see something on TV that reminds me of one of them. And I wonder how they are and what is new in their world.