happy birthday to the page girls! 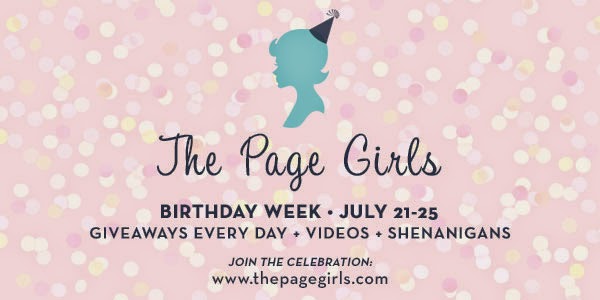 It's time to send out a happy birthday message to some of my new Twitter Friends: The Page Girls.

The Page Girls is a new online mag with an emphasis on books, cocktails, and female friendships. Each week, they publish a themed issue containing short stories, book reviews, personal and funny essays, videos, cocktail recipes and more. Check out The Craziest Thing I Did For Love and LYLAS (Love You Like a Sister).

From July 21-25, The Page Girls is celebrating its first official “birthday week,” which means a giveaway every day plus other goodies. 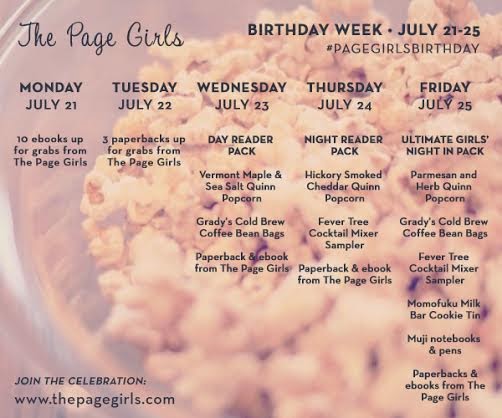 You can also enter to win an ebook copy of An Imaginary House by the Sea by Cecily Gates here on CTW. Check out the Rafflecopter below.

About An Imaginary House by the Sea 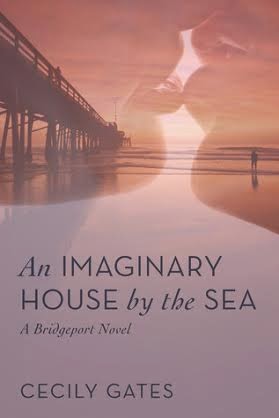 “Love is a messy thing. That hopelessly devoted, deep-in-your-bones kind of love we used to dream about when we were kids—it turns out that it’s hard. It aches. It takes time. Like a house that weathers the ages, it must be built, brick by brick.”

Snarky and ambitious Dawn Campbell almost had it all: a job producing lavish celebrity events, a hip downtown apartment, and a studmuffin of a boyfriend. But after losing all three in one fell swoop, Dawn finds herself resorting to the unimaginable: returning home to Bridgeport, an oceanside town where the air smells sweet but not much happens.

When a chance encounter brings her into the sturdy arms of John Brown, her childhood best friend, old feelings come rushing back. As the sparks fly, life finally starts to look up for Dawn...until she meets his wife.

Marguerite Brown has everything that Dawn doesn’t: a killer fashion sense, a breathtaking beauty, and a French accent—oh, and the kind of temperament that makes great white sharks seem docile in comparison. Determined to release John from an unhappy marriage, Dawn turns on the charm and makes a plan to finally win back her one-that-got-away.

But after Dawn stumbles upon a secret that, up until now, Marguerite has meticulously kept hidden, the two women are thrust into an unexpected friendship. An Imaginary House by the Sea follows Dawn’s journey towards self-rediscovery, finding purpose, and building a more complex, steadfast kind of love than she could have ever imagined.