Hey, everyone. Long time no write. In case you don't follow me on Facebook or Twitter (which you totally should so click here, here and here for that), then you probably don't know that on Tuesday night I finished the first draft of my third novel. 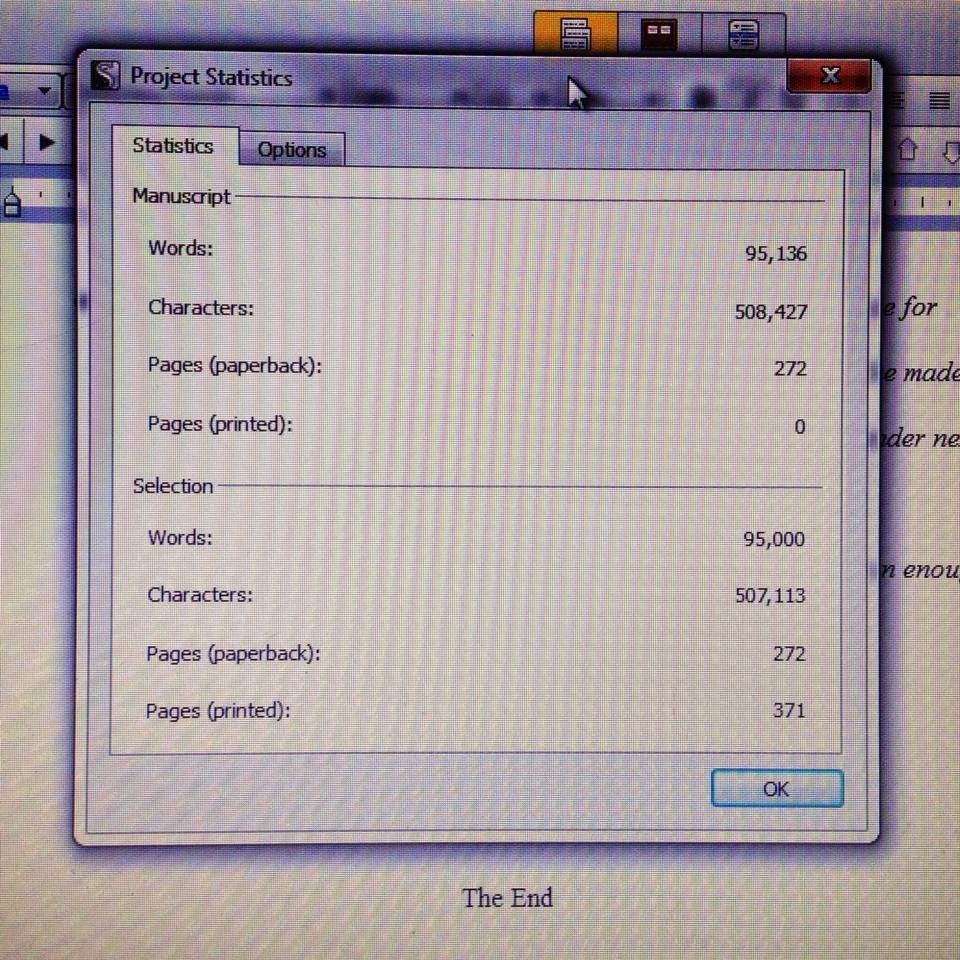 And of course there was much rejoicing.


Even from the kittens. 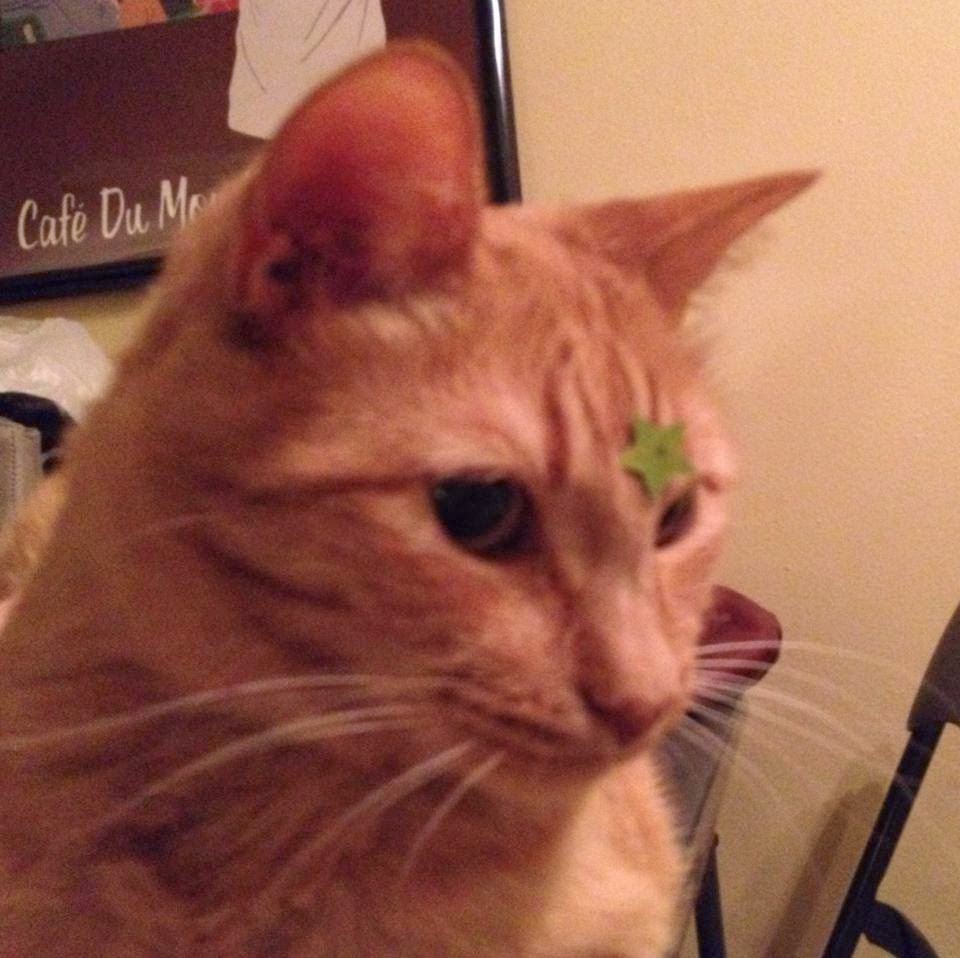 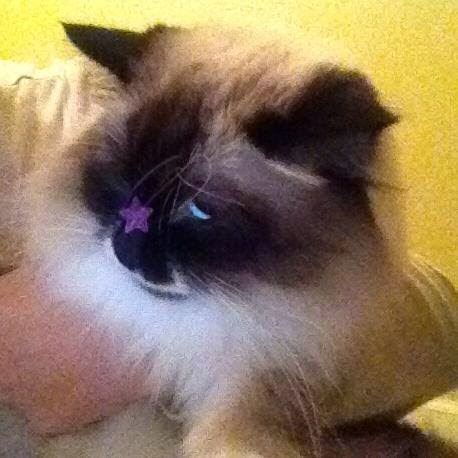 Please, please. Hold your applause until the end of the post. Not that I'm not thrilled. I started this book during National Novel Writing Month last year, but after I made it about 60,000 words in (most during November), I realized I needed to take the story in a totally different direction. Three times. But finally, the fourth time I started the book (in September) I found the right groove.

I'm sure that leaves all of you with a couple of questions, namely, "Are you still going to do NaNoWriMo even though it's only two weeks away?"

The answer is yes. While I won't divulge any details about the story I'm working on, I will say that as of last night, it has a rough outline and planning. And it's already started.

The devil, you say? Yes. I'm going to be a bad, bad girl and start my fifth attempt at National Novel Writing Month early. No, I won't be cheating and counting these words towards my November word count, but I am going to start writing while the inspiration is hot.

If I've learned anything from my four previous NaNoWriMos, and several failed Camp NaNos, it's that you have to write your story when you're ready to write it. This also gives me a chance to ease into my story so I can get a good feel for the tone and pacing to really hit it hard and pump out some words come Nov. 1.

I'm not the first or last person to do this. It's called being a NaNo Rebel. While I never had any beef with others who took this approach, I never really considered myself an ideal candidate for the role. Bu then I gave some serious consideration to other people who are rebels...

And I realized, umm, yeah, I could totally rock the rebel look and mind-set.

Now, this back-to-back announcement comes with a little fine print. Because my head and heart are already so wrapped up in this next story, you might not be hearing from me quite as much. I may even have to ask Bingley to come back as a guest blogger from time to time. But I'll do my best to keep you updated on the progress (because I'm sure you're all super excited for it, right? ;)).

If, in the meantime, you'd like some of my tips on plotting out a book or preparing for NaNoWriMo, go ahead and read on here.