hello, have you met my friend procrastination?

I have a tendency to get caught up in the negative and forget about the good things in my life. So... I'm trying to be more positive.

Today, instead of focusing on me being a procrastinator like it's a bad thing, I'm sharing a few of the things I've done well in lieu of finishing the first draft of Book 3. (Which is happening. Just really, really ridiculously slowly.)

1. I went to Nebraska City's Apple Jack Festival with good friends. In addition to attending two wine tastings (yes, two, and in broad daylight!), a parade, an orchard while eating and acquiring a collection of apple delicacies, I also discovered I was THIS tall: 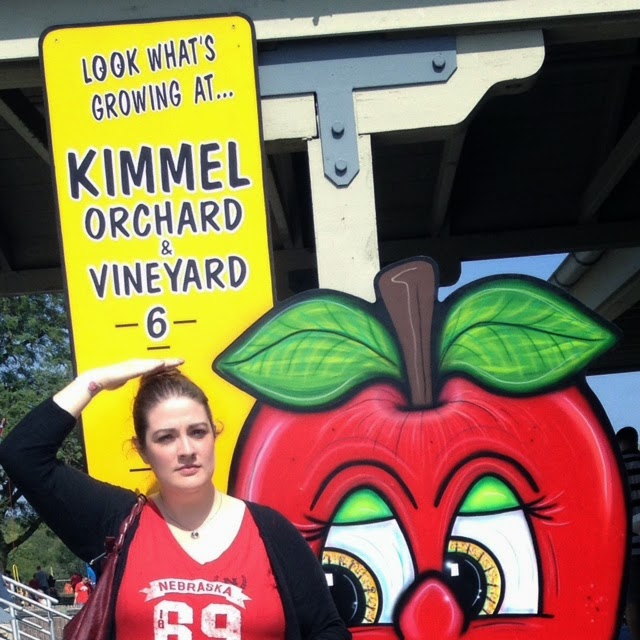 2. I took a quiz to find out which one of the Total Divas I am. AND I GOT NIKKI BELLA! This might not make sense to you, but I love it. She's my favorite. And I kind of have a bit of a crush on John. 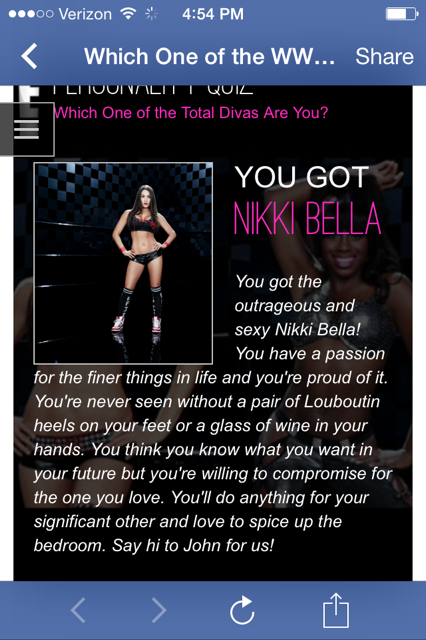 3. I discovered the fan on my desk gives me music video set hair. (See! I was writing!) Now I feel like Queen Bey every time I sit down to write. (Bow down, bitches. #FLAWLESS) 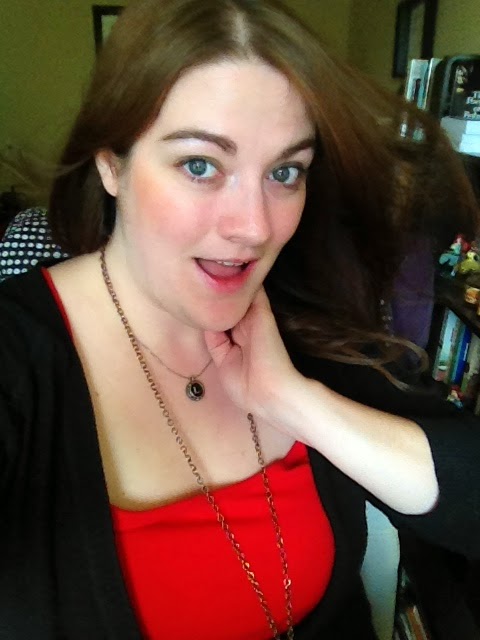 4. I found a pink and rhinestone collar for Jane (with the breakaway feature to keep her safe) and a bow tie collar for Bingley in case the kittens ever need to look fancy. 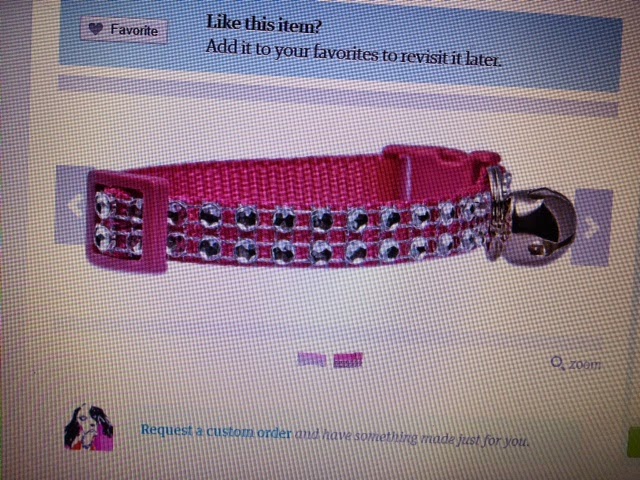 5. I baked delicious apple treats with the apples I acquired from the aforementioned apple festival. That includes the apple crisp recipe I shared yesterday, and these little mini baked apple pies. I based them on a recipe I saw floating around Facebook last week. Instead of using apple pie filling, I made my own using the parts of the apple I'd hollowed out. 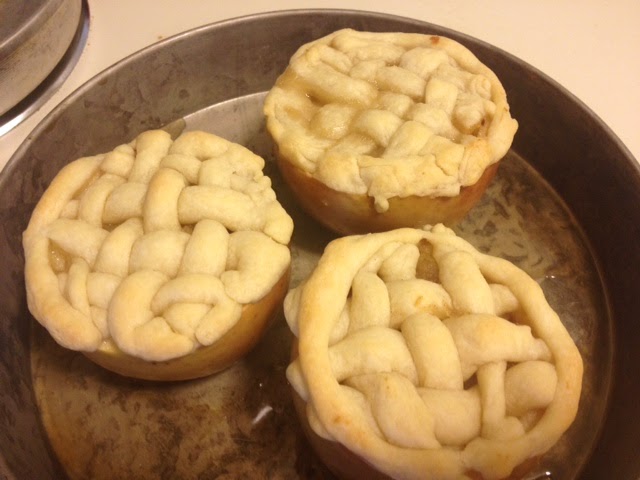 So... what have you been up to lately? Let's celebrate our procrastination together!