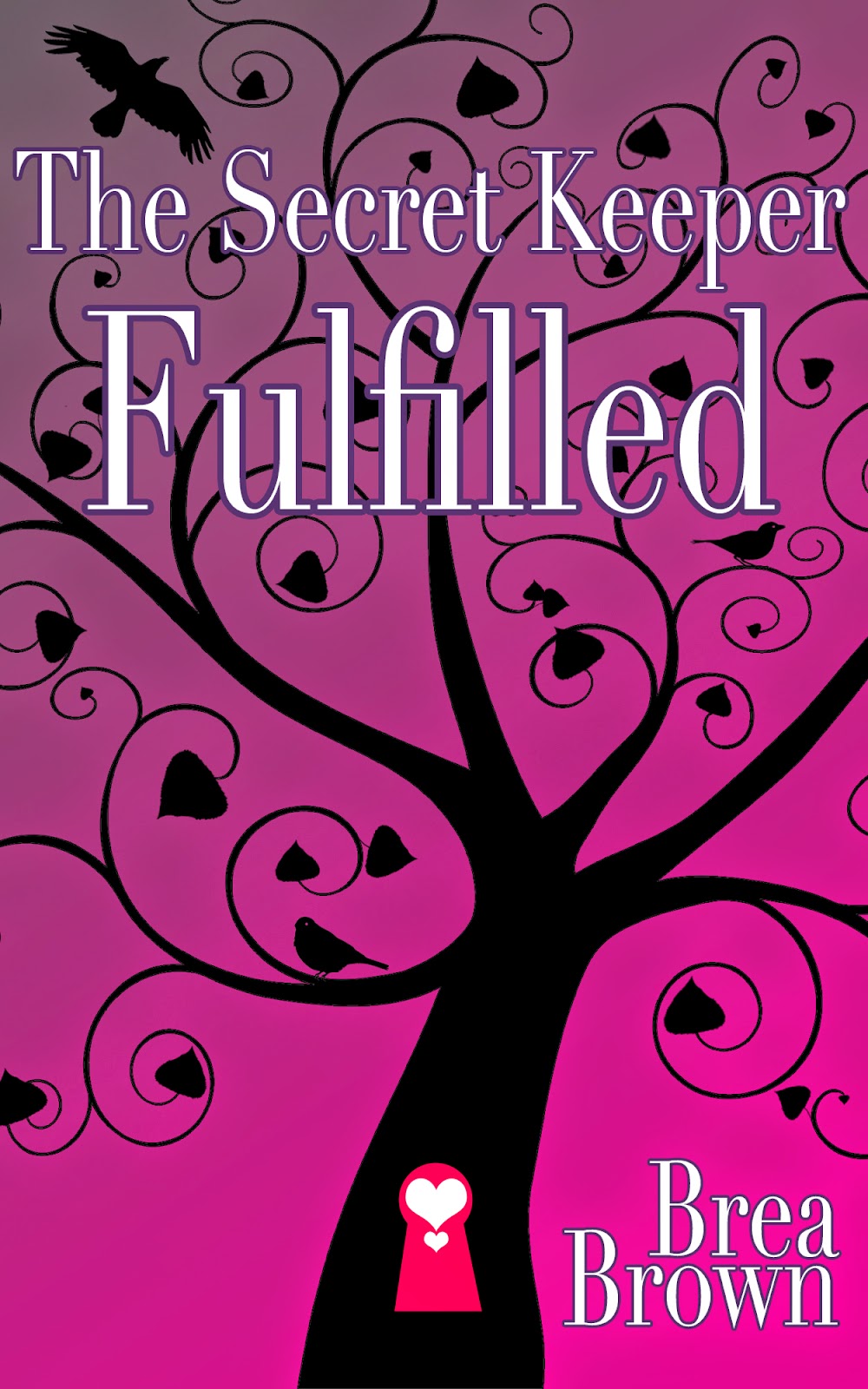 Wrangling more children than ever and living with a clergyman who doesn't know how to sit still, Peyton doubts she can keep up with the latest batch of changes. Family feuds, growing pains, and unspoken truths between husband and wife only add to the frenzy surrounding Brice and Peyton as they cope with the aftermath of the life-changing events from months before.

With her insecurity at an all-time high, Peyton must heal her raw wounds—both old and fresh—and uncover one more secret before she can be fulfilled at last.

I may be a little biased with this pick, but what the heck, it's my list and my blog and I can do what I like!

During the past couple of years I have had the privilege of becoming friends with Brea Brown. Throughout last summer, Brea and I had many conversations about the book she was writing--the final chapter of her well-loved The Secret Keeper series. Wanting to be as supportive as I could, I gave the first book a go on a Friday evening. I ended up staying awake all night to finish the story. So I started the second book. Then the third... And by the end of the week, I'd caught up with Brea and demanded she finish the series.

What made this all the more fun and exciting--and unique--for me as a reader was that I could talk with Brea while she worked on this book. We discussed a few inner writerly battles she was fighting, and I could be her cheerleader. (I also may or may not have mentioned a few things I really, really liked about the first few books, and what I might really, really like to see in the final installment, which in hindsight was pretty rude of me to do.)

I also had the opportunity to serve as a beta reader for this book. Like the other stories, I inhaled it. And I was deeply moved by the lovely note Brea wrote for me in her author's note. While Brea was the one offering me thanks, in actuality I'm the one who is grateful. The whole interaction was powerful for me as both a reader and writer. I had a front-row seat to watching a story I loved be crafted. I also could see how a writer I respect practiced her craft, which helped me reflect upon my own approach. Even now it's surreal to me. It's hard to explain how much it meant to me.

As for how the final Peyton and Brice story turned out, my Amazon review says it best:


It's never easy to say good-bye, but like graduation or moving to pursue a dream, it can be more sweet than bittersweet. That's how it felt reading the final installment of Brea Brown's Secret Keeper series. We've been through a lot with Peyton, Brice, and the rest of the gang, and this was a lovely and satisfying send-off for a cast of characters we've grown to love like family. Like the rest of the series there were a few tears, plenty of laughs, and a whole lot of heart in The Secret Keeper Fulfilled. This book lives up to its title.