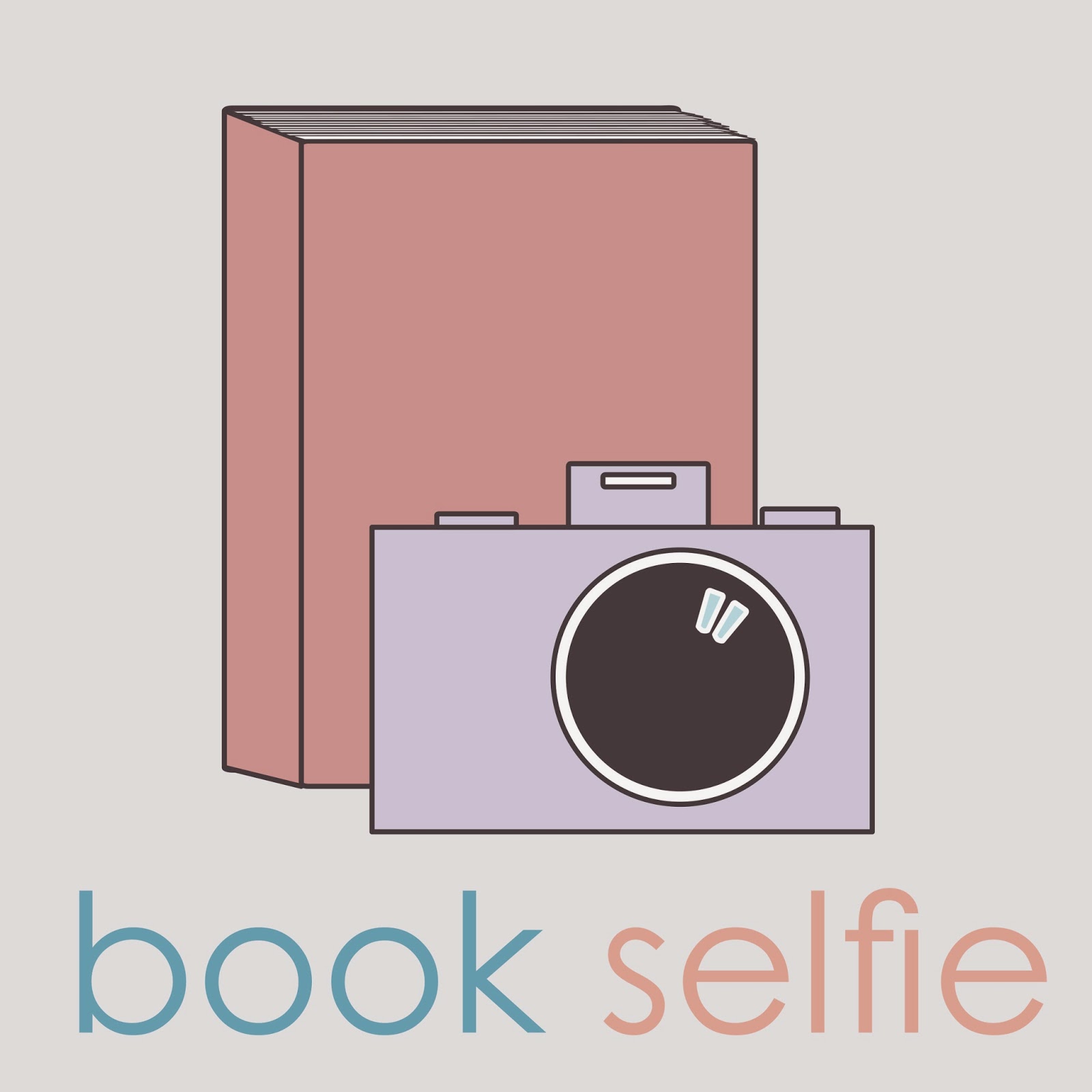 Continuing my Cher-style, never-ending farewell tour with unnecessary carbs paired with my reads... 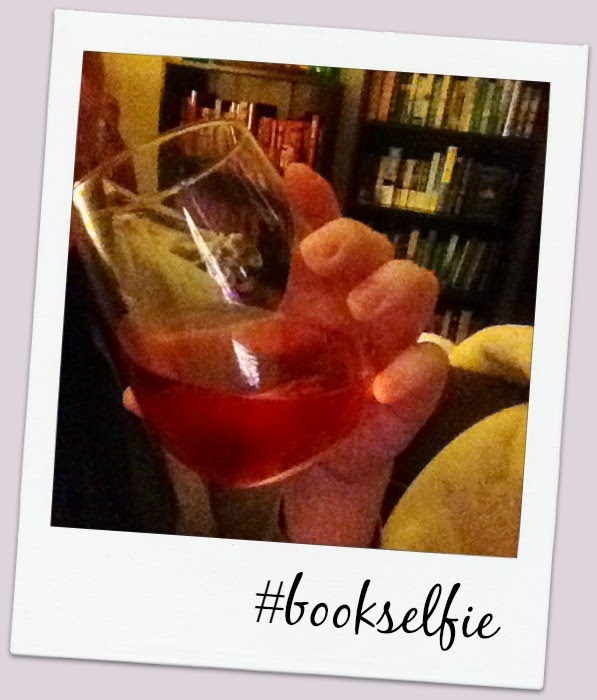 
Kat Porter is a consummate romantic, eager for her chance to find love and commitment. But after her boyfriend of four years, Marc, grows apathetic and sends her calls straight to voicemail one too many times, Kat finally musters the courage to confront him. Though she's no fan of ultimatums, she's at the end of her considerable wits, and lobs a massive one his way, completely confident that he'll make the right decision when faced with losing her. He doesn't.

With radio silence from Marc, Kat's lifelong dream of finding a husband and forging a family is decidedly on the skids. That's when her childhood friend Julie steps in, forcing Kat on a blind date to help her move beyond the break-up. Not only does Kat botch the setup, she instead finds herself in hot pursuit of Julie's love interest, Ryan Sullivan. A man who, in addition to literally taking her breath away, is the living, breathing personification of everything Kat wants in a husband.

Can Kat connect with the man of her dreams without hurting two of the people she cares most about? At the same time, she must also contend with the quips of her beloved catty coworker Adam, her bi-polar boss Brooke, and a string of unpredictable plot twists. All the while, Kat's cheeky perspective and generous heart will leave readers savoring every moment of her endearing and comedic journey as Kat fights to land the love of a lifetime.

I read (and adored) Dina Silver's One Pink Line almost three years ago (read my review here), and I can't believe it took me that long to read Kat Fight. It's basically been on my to-read list that long.

What made this story so appealing to me as a reader is how deliciously flawed Kat is while still maintaining so much likability. I mean, the girl starts off the book a little it crazy (I know I shouldn't call another woman crazy, but let's face it, most people--men and women--have a bit of crazy in them) when it came to romance. But her reason for overreacting, or ultimately making wrong choices, was for the right reason: because she wanted to find love. Those flaws blended with that overarching sweetness made her endearing and relatable.

A fast-paced read that painted a beautiful portrait of Chicago as told by a twenty-something, Kat Fight was a perfect pairing for that glass of moscato. 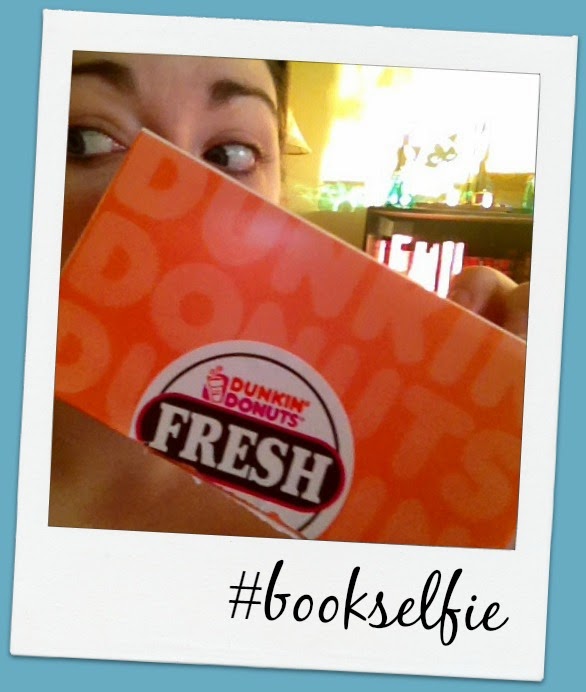 Scandal With a Prince by Nicole Burnham


One magical summer, Megan Hallberg met—and loved—Prince Stefano Barrali. But his royal duties took him home, and when she discovered she carried his child, she also discovered he was engaged…to a beautiful, worldly aristocrat.

Ten years later, Stefano runs into Megan at the grand opening of a Barcelona hotel, and it’s his every sensual fantasy come to life. His memory of the stunning blonde and their passionate summer has haunted his dreams, and a night under the stars gives him the perfect opportunity to reclaim the woman he thought lost to him.

Megan finds herself torn between passion with a prince and a fierce need to protect her daughter. Can the man who captured her heart so many years ago be her destiny…or her downfall?

More like scandal with a freshly baked treat from Dunkin Donuts. For serious, donuts. I wish I knew how to quit you.

Scandal With a Prince was a semi-steamy (but nothing to leave you in a state of permanent blush, thank goodness) romantic read that had several surprises. I mean, ultimately it ended the way I expected, but there were quite a few turns that I never saw coming, which is always nice.

Both Megan and Stefano were characters who drew me in right away, and who had extra layers of complexity to explain why each of them had to hold something back from the other. It made watching these two crazy kids figure it out all the more delightfully rewarding.