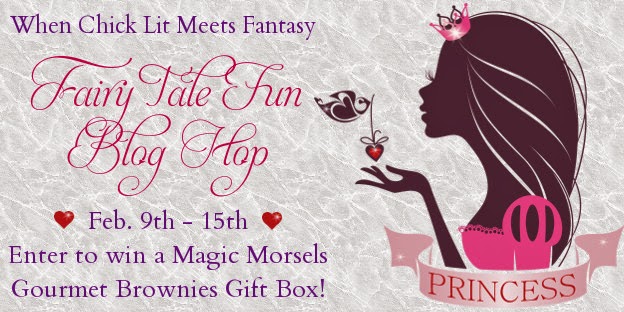 I may be twenty-eight years old, but I'm still as much of a sucker for Disney princesses as I was when I was three. Or six, like I am in this picture of me dressed up as Princess Jasmine from Aladdin.

When I was asked to find parallels between the heroines of my own writing and my beloved princesses, I was obviously excited. But once that wore off, I found myself in a bit of a conundrum. On one hand, it seemed like there weren't enough comparisons to make a firm case. On the other, it seemed like there were countless. I mean, I am a child of Disney princesses, so it's only natural that traits from some of those most beloved characters would sneak their way into my own.

Then a couple of weeks ago while eating a mixture of leftover Christmas candy and newly stocked Valentine's Day candy (my co-workers and our candy bowl need an intervention) I realized that each of my heroines does in fact have a pretty distinct connection to a specific Disney princess. Talk about a huzzah moment.

(That could have been the candy buzz, but since the excitement lasted well after the presumable sugar rush crash, I figure I may be on to something.)

For the sake of this exercise, I'm going to focus on two of my leading ladies: Lexi Burke from my debut novel, Hard Hats and Doormats, and Elliot Lynch, from the soon-to-be-released The Marrying Type. 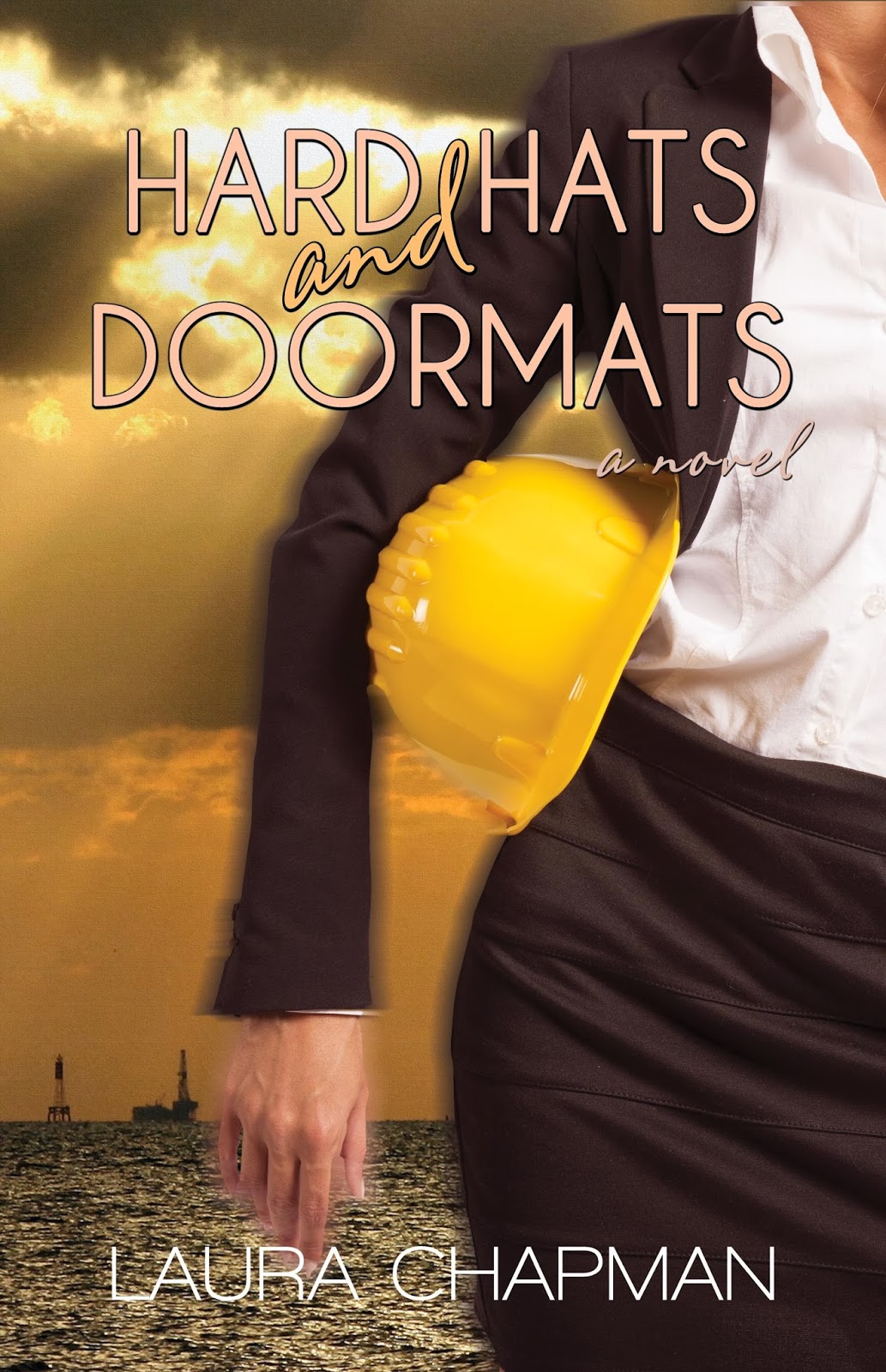 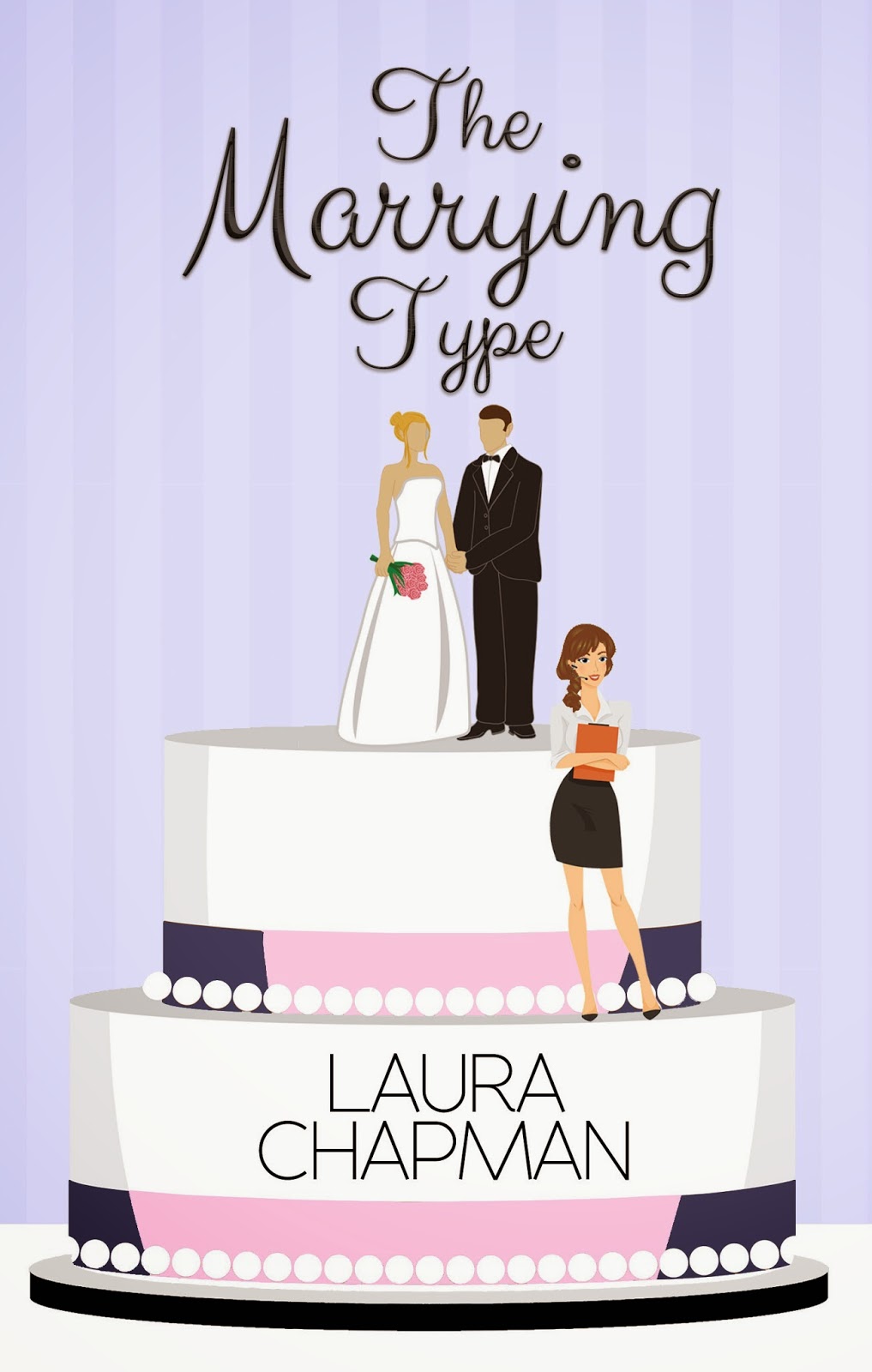 Lexi Burke of Hard Hats and Doormats is...
Ariel from Disney's The Little Mermaid

On what they want:

Plus, both of them have awesome moments on boats. I swear I didn't mean for this story to have so many connections to my favorite Disney movie. Not even when I made two references to The Little Mermaid in the book. (You'll have to look through the book and see if you can find them for yourself.)


((Pick up a copy of Hard Hats and Doormats from Amazon, Barnes & Noble, Kobo, or Marching Ink.)

Elliot Lynch of The Marrying Type is...
Belle from Disney's Beauty and the Beast


On what they want:

Okay, so maybe this one is a bit of a stretch, but one of the biggest similarities I see between Elliot and Belle is how uncomfortable they are in their own skins at the start of their stories. They're both total catches (beautiful, smart, independent), but neither seems to have the total confidence to go for what they want. And while neither of them needs a man to live a fulfilling life, they both find themselves with men who they can improve, but who also bring out the best in them, too.


(The Marrying Type will be released on February 24. Until then you can add it to your "to-read" list on Goodreads and sign-up to receive email notification via my e-newsletter when it is available.)

If you are a reader from the U.S., you're invited to enter to win the Congratulations Magic Morsels 48 Gift Box from Fairytale Brownies, which includes a bite-size assortment (Caramel, Chocolate Chip, Original, Raspberry Swirl, Walnut, Cream Cheese) of 48 delicious gourmet brownies. 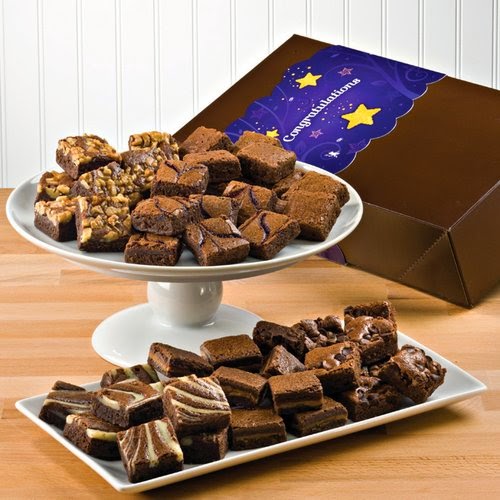 Entering is easy, answer the following question and include your email address so we can notify you. Plus, you can hop around to the other participating locations for more chances to win.

Question: Do you "want more" like Ariel and Lexi or "adventure in the great wide somewhere" like Belle and Elliot? Tell us about it in the comments below.


Hop on over to these other locations to increase your chances of winning: