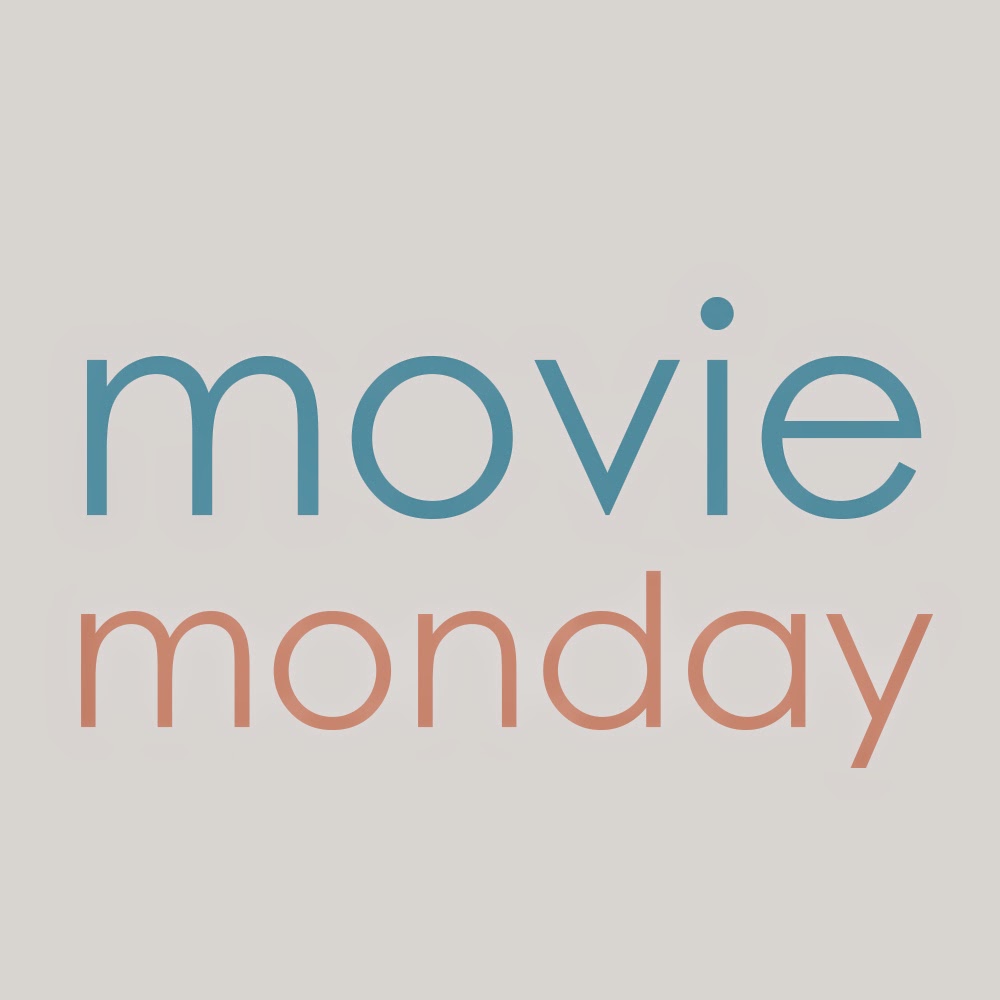 
On the night of her 30th birthday, Lindsay Corwin, an unlucky environmentalist with a string of bad relationships, decides to make the ultimate wish: for all of her birthday wishes to come true. When her nearly three decades of wishes, including everything from losing weight to meeting Mr. Right, start magically coming true all at once, Lindsay is awestruck - until she realizes the life and the man, she’s always wished for might not be the one she really wants.

I must confess, I spent the prior week of trailer watching and first 15 minutes of the movie thinking, "This is the girl from The Secret Life of the American Teenager who had sex with her boyfriend and decided that sinful behavior got her father killed in an airplane accident." If you have no idea what I mean by this, then bless you. You clearly have better taste in television than I did when I was 23. If you do get it, well, am I right or what?

Regardless, the premise of this movie was cute enough. Girl makes a wish each year for her birthday, keeps track of them on a list, but they never come true. Until she turns 30 and wishes for all of her wishes.

And that's when I went a little tweeting crazy...


I don't know... This one just wasn't working for me totally and completely. I found myself struggling to relate with Lindsay, which made it hard for me to be happy for her when her wishes came true. I realize she was supposed to be learning a lesson about appreciating what you have, not what you wish you had, but I could never shake that she didn't quite seem to deserve any of it. Not that she's awful or anything, but, I would've liked to see her be a bit more endearing.

And just like he did in the last Hallmark movie I saw him in (the one where he's again the long-suffering friend watching the woman of his dreams have her wishes come true without him) Benjamin Hollingsworth kind of stole the show for me. Maybe that's what made me have a hard time liking Lindsay. She has such a good friend in Benjamin, but she doesn't seem to appreciate it or him, even for what she thinks it is at first. Again. That's what this movie was about. I just get defensive of my Hallmark movie boyfriends.

So, overall a cute premise. Lots of potential, but this one fell a little short for me. I didn't hate it, but I probably won't find this one on my re-watch list.

Did any of you watch A Wish Come True? What were your thoughts?