some scoop on book three 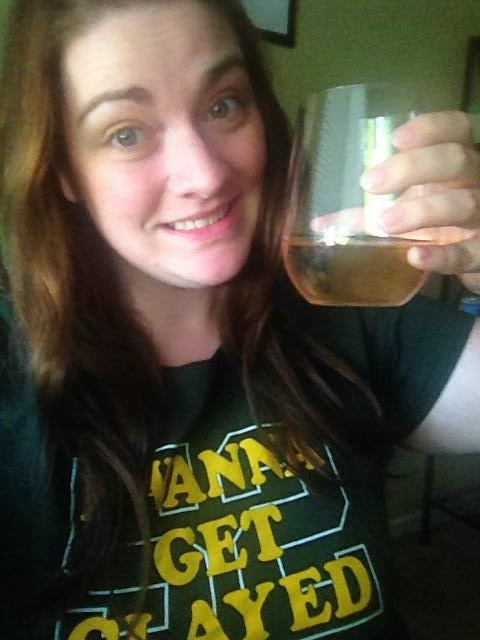 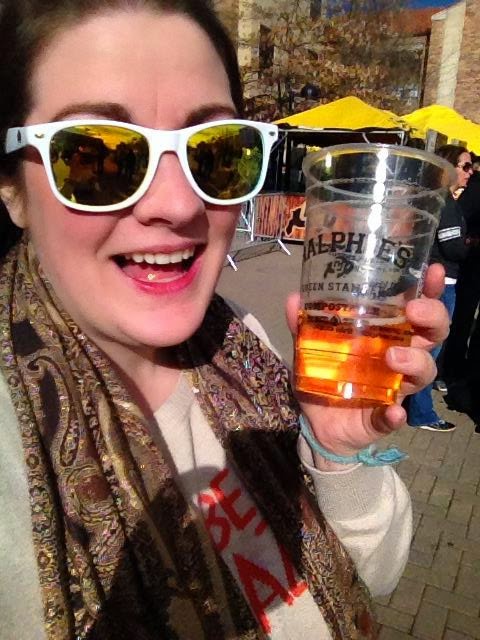 At last years of football games, fantasy drafts, and sampling lovely beverages are about to pay off.

I've been a little coy about my next book project. I've dropped a few hints since I started writing it more than a year ago. Like, it's about football, and it's set in Nebraska. And there's a girl who is going to fall for a boy, but there's going to be some sort of strife. (If you've read either of my books, the last clue is a given, right?)

Now that book three has gone through its first round of beta edits (and I'm eternally thankful to the three brilliant and clever ladies who read and commented on my newest baby), I feel a little more comfortable elaborating more on this story.

Here are five facts about my third full-length novel:

So... with that, I'm going to get back to making another round of revisions on Book 3. Wish me luck, and I hope you'll enjoy this story.

Email ThisBlogThis!Share to TwitterShare to FacebookShare to Pinterest
Labels: F&G