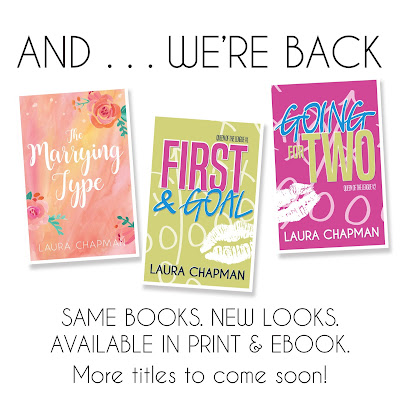 This post was hard to write. Yeah, yeah, yeah. Another author whining about how tough it is to do their thing. (But for serious, writing isn't for the faint-hearted.)

What wasn't hard to was making the decisions that led me to being in a position where I would be encouraged to write this post. On October 1, nearly three years after becoming a published author, I officially became an Indie author. And just in time for Indie Book Day this weekend.

This came about after my publisher contacted me in early September to say she'd made the tough decision to shut the business down. When I read the email, I was shocked. This news was totally unexpected and just the week before we'd talked about my new book, which was in editing and due for release this fall. It was stunning to switch from that mindset to something so different in an instant.

But after staring at the words for about two minutes, I went into action. First, I called my publisher to get more details. I'll keep The content of the conversation private, but by the time we ended our talk, I was already forming plans. That evening, even while I shared the news with my closest friends and talked things over with a couple of fellow officers, I began implementing each course.

Plan A: find a new publisher. I was actually in talks with a few agents about an unpublished work of mine, and I checked with a few of them to get their take on the situation. I also sent out a couple of queries to a few other smaller publishers. Just to see. Even though I did this, I already knew I'd probably go with...

Plan B: go indie. Even though I had a publisher, I always identified with these offers. I was part of a small house, which meant everyone was kind of all hands on deck. You had to work hard and play an active role in building your stories and your brand.

So already knowing I would probably go with Plan B, I started sketching out new covers and creating timelines and to-do lists for how I could make this happen. By the time I went to bed, I ad three logistical plans and a tentative budget in place.

I ultimately didn't wait to hear back from any of my new queries. I'm not opposed to working with other publishers in the future, but I was so excited by the prospect of moving forward, by the freedom of being my own boss, I decided I needed to take a chance on myself.

I have never felt more empowered or powerful in my writing career. 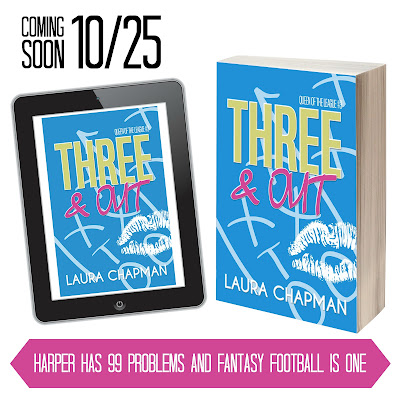 When I received my rights back at the end of September, I was ready to re-publish three of my books. The Marrying Type, First & Goal, and Going for Two are now available again. I decided to hold off on Hard Hats and Doormats because I have a few changes I'd like to make before unleashing it again. As the publisher, I get to decide that.

By October 1, I also had two freshly proofread and re-designed novellas ready to go. Making Christmas and What Happened at Midnight will be released on November 8.

There are no guarantees about what will happen with this new publishing venture, but that's life. No matter what, though, I took a chance, a risk, and bet on myself and my friends. When I look back years from now, I'm sure that will count for something. 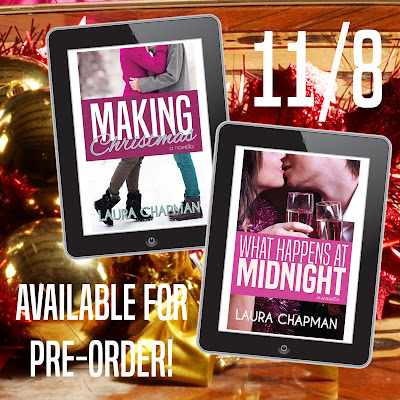 Be sure to check out this Pinterest board for more on other Indie Book Authors.

You can also find my books online now: